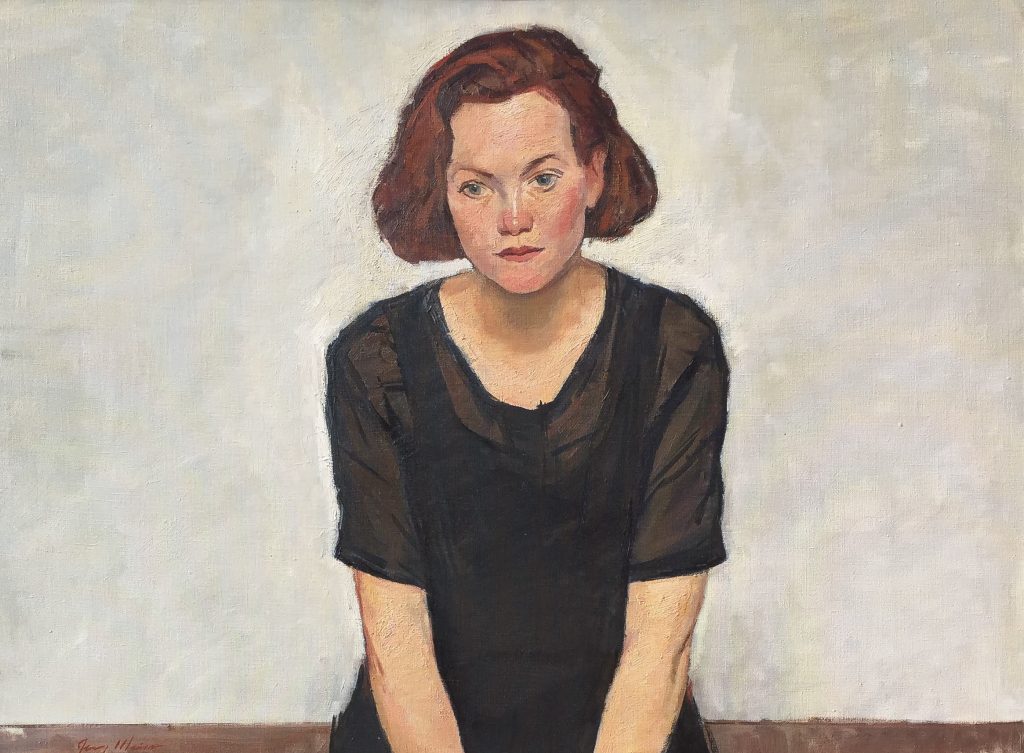 The son of the distinguished illustrator Morris Weiss, Jerry Weiss was influenced by cartoons and illustration art before he studied classical drawing. His initial focus was the simple, straightforward and compassionate depiction of people; while still a student he became interested in plein air painting as well. Weiss teaches figure drawing and painting year-round at the Art Students League of New York, as well as intensive workshops around the country. He has had numerous one-man exhibitions in museums and galleries, and his paintings are represented in public, private and corporate collections.