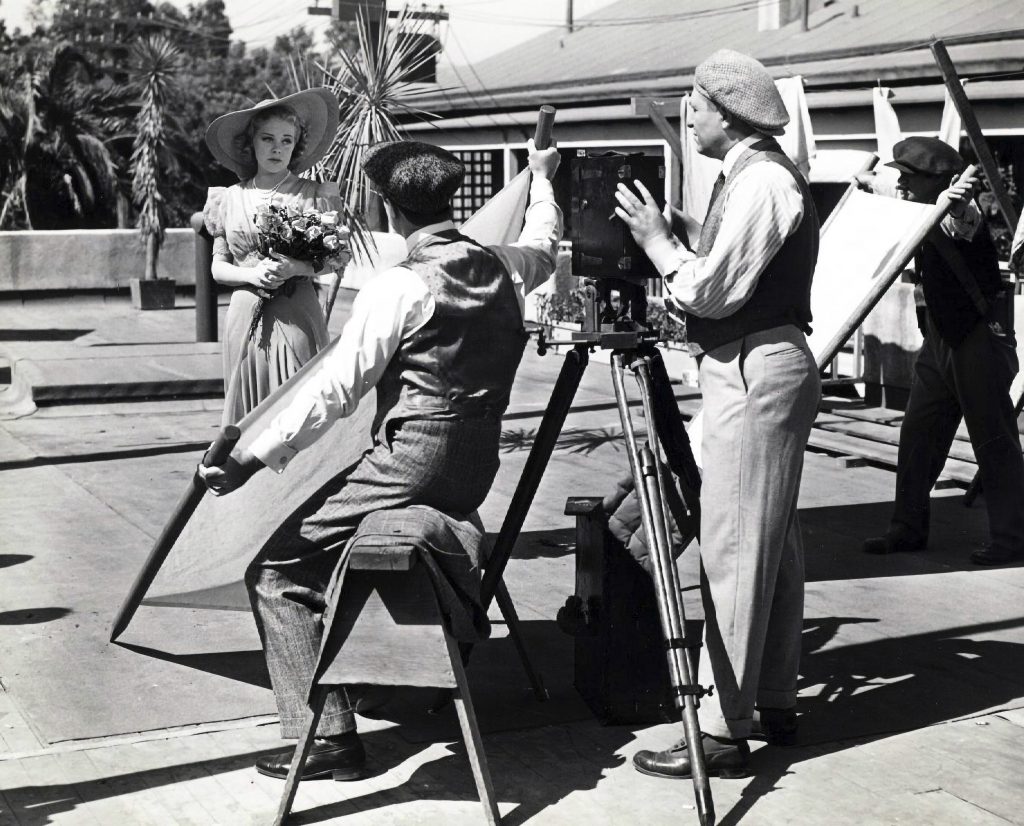 Photographs from The Butler Institute of American Art 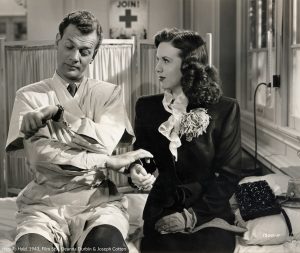 From the very inception of the motion picture industry, still images have accompanied the release and marketing of feature films, drawing-in customers to the local “movie houses” with their evocative images and studies of the stars. From the late silent film era to more modern times, artful and dramatically composed photographs were used to capture the essence of the features they highlighted. Displayed in glass cases outside the theaters, these pictures were sometimes used in local print advertising, as well as accompanying spicy stories in magazines like Photoplay and Modern Screen.

Many of the artists were the movies’ own camera operators and crew members, excellent still photographers who augmented their roles as on-set documentarians. Not only were specific moments from the actual films captured, but also “behind the scenes” images of the cast, crew, and set. 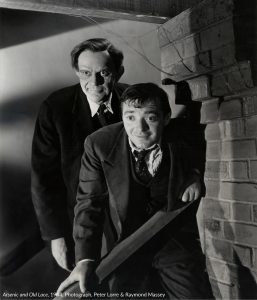 This fascinating exhibition contains 200 of the best examples of these cinematic advertising images. Although these photographs were specifically created for promotional purposes, they display a fine art sensibility, demonstrating expert technical knowledge and often a keen sense of drama and composition. Many of the photographs in this collection were produced anonymously, but others represent the work of more eminent Hollywood photographers such as Edward Steichen, George Hurrell, and Robert Coburn.

Some of Hollywood’s most memorable movies are encapsulated in the dramatic impressions these photographs convey. The stunning exhibition is made possible by the Butler Institute of American Art, through a generous gift from the private collection of Mr. and Mrs. George Kelley.

Hollywood Stills: Photographs from the Butler Institute of American Art